We are a boutique incentive travel agency specialised in tailor-made experiences, team building activities and events designed to allow you to enjoy the best of Catalonia, Madrid and Andalucia. We are a dynamic and experienced group of people who love to share their passion for our regions, their culture and lifestyle.

We have lived in various countries and experienced many cultures. Always working in international environments and being exposed to different organisations and processes both in the private and public sector. We specialise in group dynamics.

Travelling has always been a big part of our lives. Whether it’s for business or pleasure, with friends, family or work colleagues we know what it takes to make a trip enjoyable, fruitful and successful.

Our dedicated and enthusiastic team, along with a group of hand picked exclusive partners, are our guarantee of excellent service. 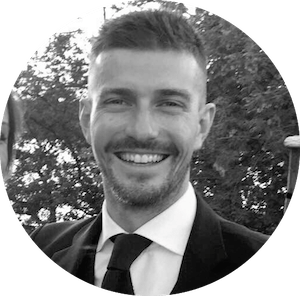 Piotr was born in Warsaw and shortly after moved with his parents to Spain. During his teenage years he also lived in Argentina, Poland and Colombia where he started his university studies in International Relations. He then spent a year in the Beijing Foreign Studies University in China and eventually moved back to Poland and was awarded his degree in the Warsaw University. Piotr has also a post degree diploma in National Security and an MBA degree from Kozminski Academy and University of Bradford.

His professional career has been marked through work in state owned companies (in strategical sectors like defence and ship building) and governmental agencies. Between 2009 and 2012 he was the Executive Manager of Apex-Brasil (Brazilian Trade and Investment Promotion Agency) office in Warsaw and later responsible for Central & Eastern Europe in their Brussels office.
In 2012 he moved to Barcelona and experienced tourism and transportation as a business owner and guide before eventually founding Barcelona Ambassadors.

Piotr loves sports, gastronomy and wine. He has participated and finished several times the Barcelona Marathon and different IronMan competitions. Recently he was awarded a Wine & Spirits Education Trust Diploma.

Puglia (Italy) native Michele has lived in a number of countries throughout his life including Belgium, Turkey, Kenya, Austria and Spain. After finishing his studies in Criminology and Applied Psychology in the Leuven University his career began working for the United Nations. He joined teams within the LEAD program – first in Africa fighting human traffic and then linked to the Fukushima nuclear disaster. He also collaborated with the European Union as responsible for team performance and mentoring in one of the most important projects world wide – ITER.

The above mentioned experiences have lead Michele to understand international development from a holistic point of view in order for teams to achieve important goals. He has recently been awarded with a degree in Executive Coaching and Mentoring from the Pompeu Fabra University in Barcelona.

Michele is passionate about nature and a huge animal lover specially dogs and horses. He was recently awarded an Equilibri coaching with horses diploma. 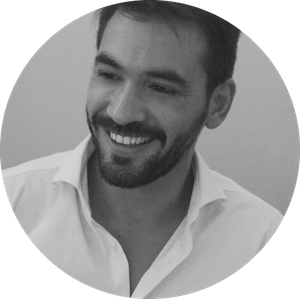 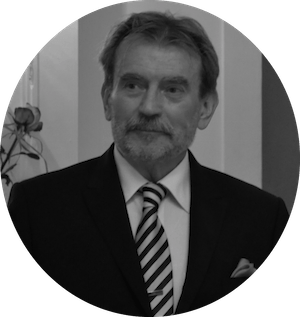 Throughout his career Pawel has organised and participated in a large number of international conferences, congresses, seminars and negotiations.

From 1974 to 2009 he has worked in the Ministry of Foreign Affairs where he specialised in Ibero-America, international economical trade and cooperation.

He has been recognised with the highest state awards of Brasil, Chile, Colombia, Peru and Poland.

Pawel enjoys a good book and loves to travel.

“To travel is to take a journey into yourself” 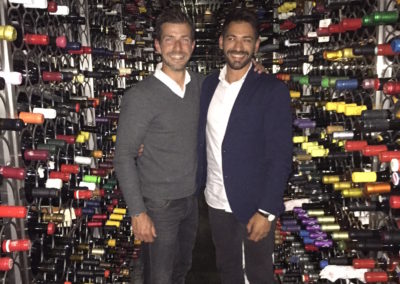 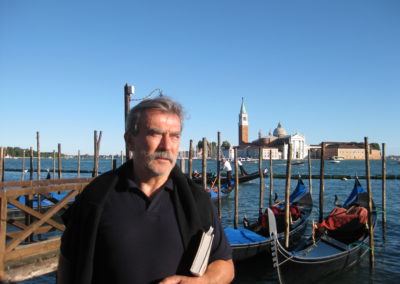 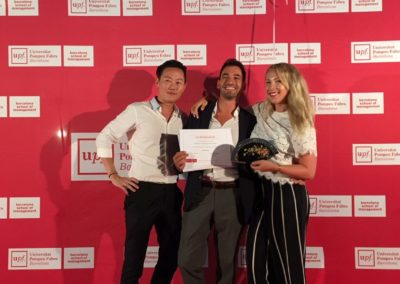 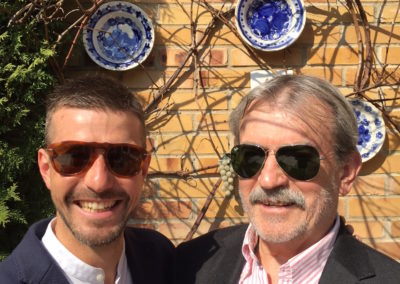 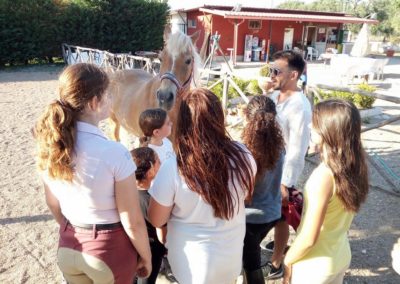 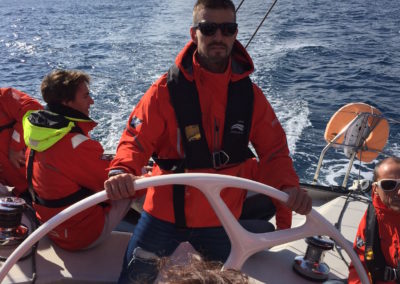 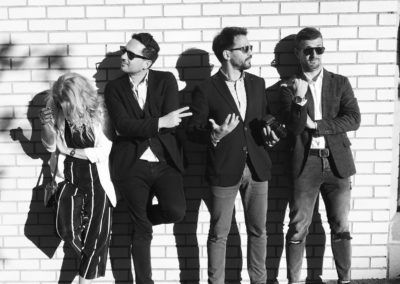 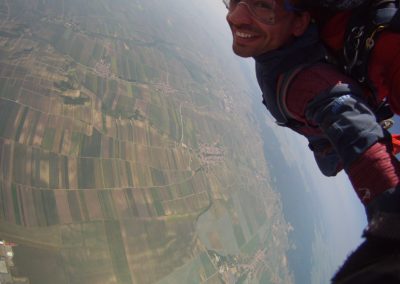 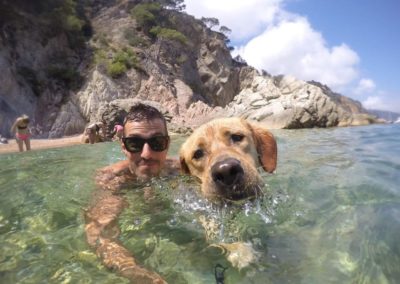 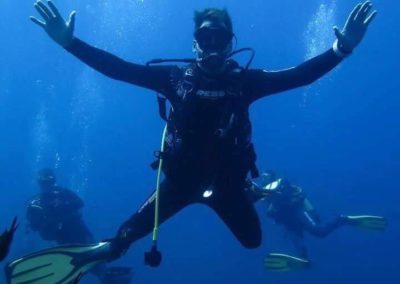 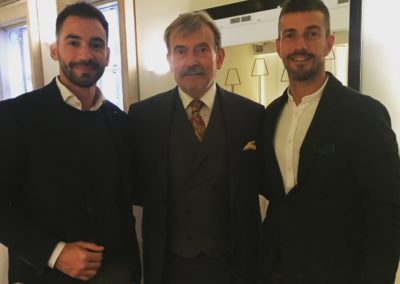 Our mission is for travellers to experience the real Mediterranean lifestyle. We want for you to have a memorable journey, broaden your knowledge and have fun. We want to inspire you and your team. Our goal is set on organising and delivering quality and authentic activities in and around Catalonia, Madrid and Andalucia.

We look forward to hearing from you. Please send us a message or give us a call.
We speak: