Why coaching with animals? 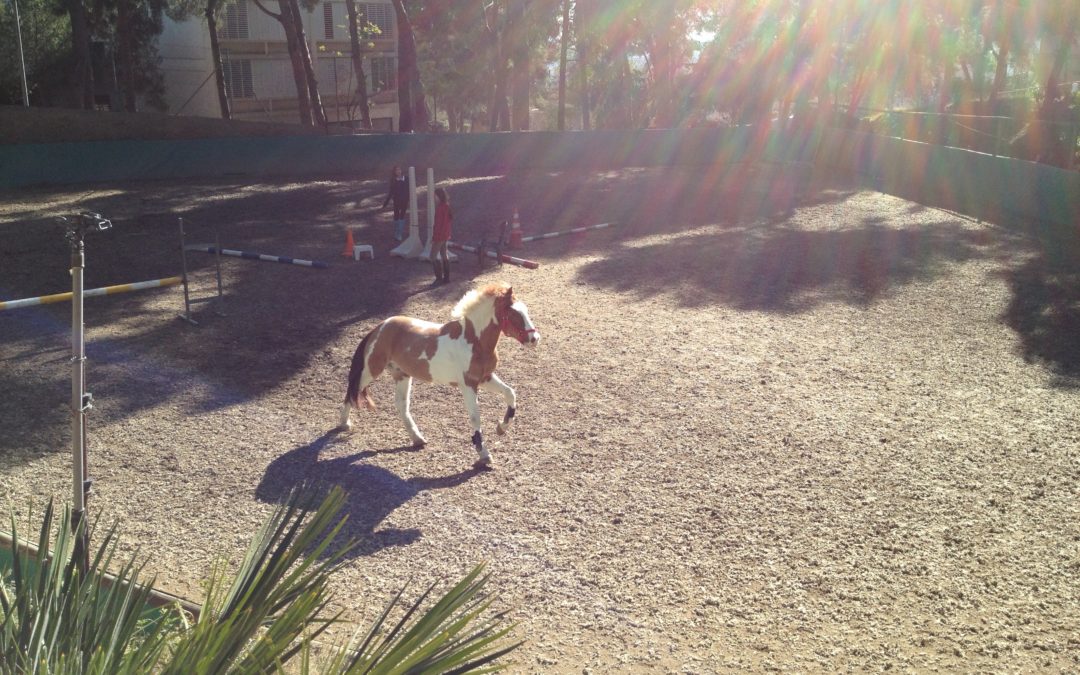 12,000 years ago the only animal known to have been domesticated was the wolf-dog, surprisingly the domestication of sheep, goats and cows happened much after.

This discovery raised the interesting possibility that people had a companion animal long before they began to raise livestock.  On the other hand, the bond that humans established with horses can be traced back up to 6,000 years ago. The use of horses was mostly to allow humans to migrate between large distances. Slowly the use of the horse increased over time, and became the most fundamental associate in military campaigns or to improve transportation, agriculture, industry, or communication.

Already in the year 460 BC, one of the most outstanding figures in the history of medicine, Hippocrates, was recommending to ride horses to cure those illnesses which were supposedly “incurable”.

Some science: dogs look so much like their owners

Usually, a dog imitates or copies another dog while interacting socially. The dog can mimic gestures, movements, body language, muscle tension, eye movement, or even breathing. This is the so-called “mirroring” of a dog-behaviour.

Studies emphasise that both dogs and horses reflect through their behaviour, the behaviour of their owners or the people with whom they interact.

In the human’s world, specifically in the workplace, leaders and learners often count on hidden feedback from colleagues, using others’ experience and interpretations to guide their decision making. The book “Think Fast, Think Slow” (Kahneman, 2011) highlights how this human perspective can be a problem because of human cognitive bias in interpretation and decision-making. Horses and dogs do not have this issue. In contrast, horses do not consciously interpret their experiences like humans do—they do not seek to label events or to create meanings.

The book “Hope…” (Pike, 2009) highlights how horses communicate through what they feel internally. Their safety strongly relies on how they are able to sense danger and the presence of predatory animals. They can perceive the stress that predators hold before an attack. This stress not only creates a specific physical posture but also a particular chemistry. Horses are able to read all this information and sense when it is safe or not. Their communications skills are so fine that a human mind cannot comprehend it.

A human who is in an incoherent state of being – thinking one thought while feeling a different emotion, or carrying a hidden agenda – sends out the same vibration or stress signals as a predatory animal in the wild. A person who is trying to project happiness but is inside frustrated or angry will most probably notice their horse more difficult and frustrated too.

There is no surprise that Sir Winston Churchill once said ‘There is something about the outside of a horse that is good for the inside of a man.‘