Teamwork theory: from forming to performing 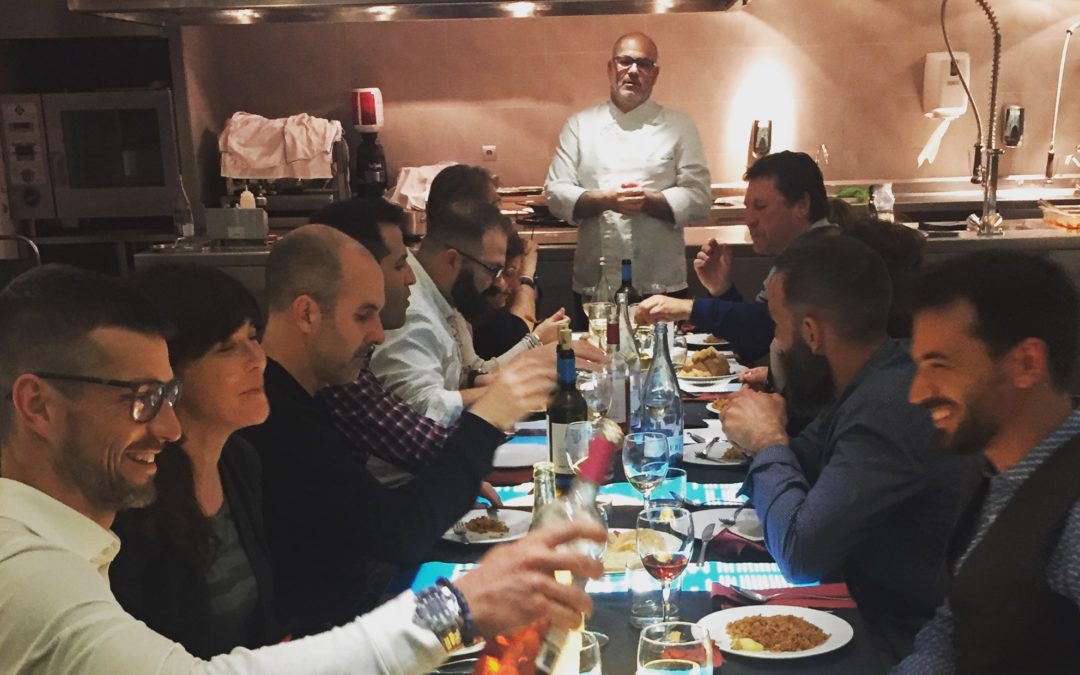 Have you ever found yourself in a team in which you felt a total stranger?

Or in a team where you felt unheard?

Maybe a team in which shortcomings where more than the actual achievements?

Many of us out there shared at some point these feelings and often the answer lies on how that team was built and put together.

The most influential theory in this field is the one developed by Bruce Tuckman which may be slightly outdated but still very relevant to most of today’s organizations.

Tuckman’s model is significant because it emphasizes the fact that groups do not start off fully-formed and functioning. He suggests that teams grow through clearly defined stages, from their creation as groups of individuals, to task-focused teams.

Tuckman argued that there are two features in common to groups, a) the interpersonal or group structure and, b) the task. From this he identified that groups evolve into teams via four common stages. The first stage is during which individuals are still busy finding their place and wondering why they are there. Followed by a storming stage in which people begin to see them as a part of a team and they start challenging each other. In this stage conflict may arise and this may lead to a decrease in performance. However, the storming stage often leads to a more socially cohesive phase, the norming stage, in which people start to come together, establish ground rules and clarify roles. Ultimately the final stage is where people increase their performance by working effectively together.

Tuckman’s teamwork theory is best illustrated on the graph below which shows the link between group relationships (the horizontal axis) and task focus (the vertical axis). In our experience, not all teams evolve chronologically through Tuckman’s stages but may go back and forth until they either begin to perform or are dismantled. Regardless of these limitations, at Barcelona Ambassadors we apply those models which can be useful in helping you to understand and better manage your teams.